This is how it might have happened, 35 years ago. 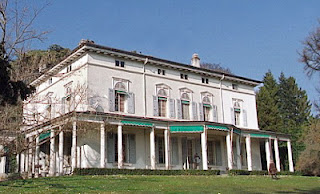 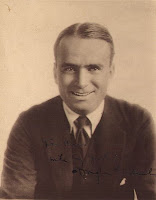